More than 100 years - Original ballroom since 1913 in Berlin

The Ballhaus was opened by Clara Bühler and her husband Fritz on September 13, 1913, and was first called "Bühlers Tanzhaus", but the name "Clärchens" quickly established itself among Berliners. While the high society celebrated in the Spiegelsaal, all other Berliners danced in the ballroom.

For more than 100 years, dancing and celebrating has taken place in the two halls. Clärchens Ballhaus is one of the last remaining ball houses from the 20th century. Its special feature is the Hall of Mirrors, which has been preserved in its original state to this day.

Let's just keep it simple. Some things are just right.

In 2019, culture investor Yoram Roth bought the time-honored "Clärchens Ballhaus" in Mitte, the Berlin institution where dancing has been going on since 1913. A whole century has of course left its mark. Renovations are planned for the house from 2022 onwards to preserve the old charm.

Yoram Roth: "It should remain exactly what it is. Some things are simply right. I can't imagine clinking of glasses without dancing, and I feel obliged to the more than 100-year history of the legendary Ballhaus on Auguststrasse. 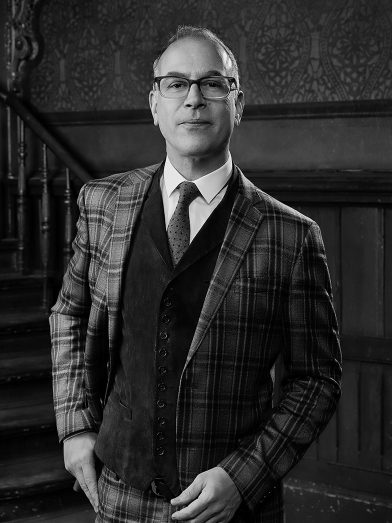 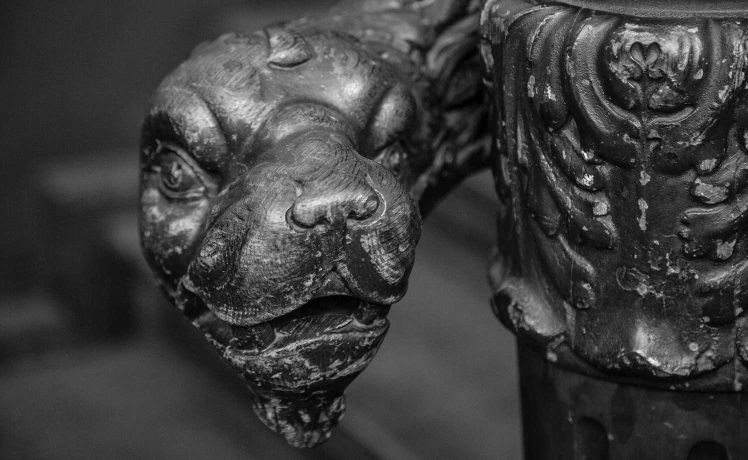 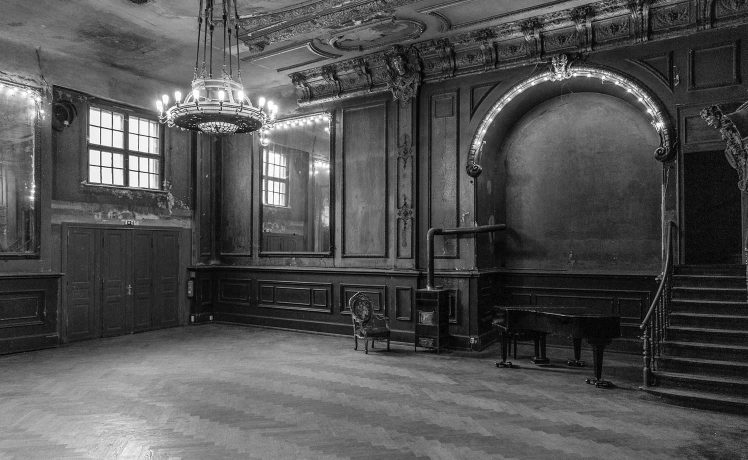 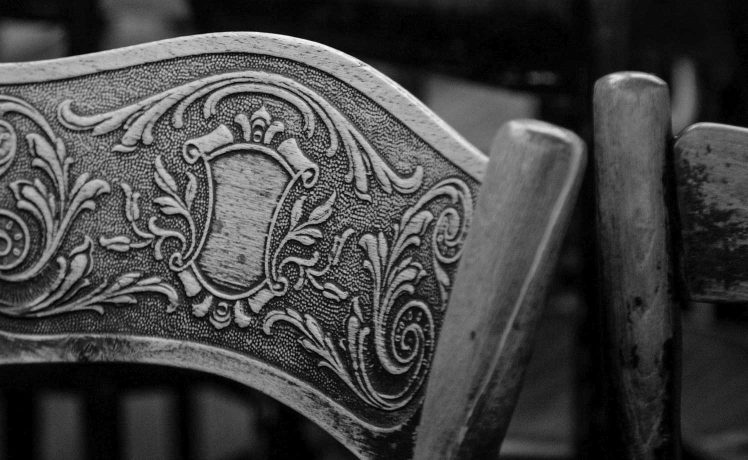 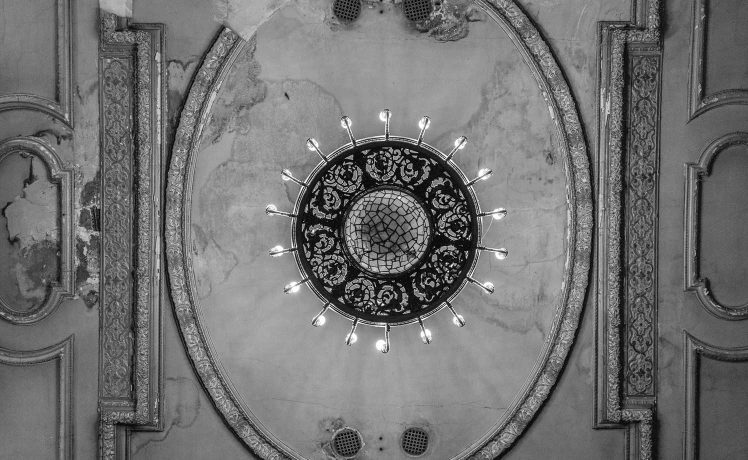 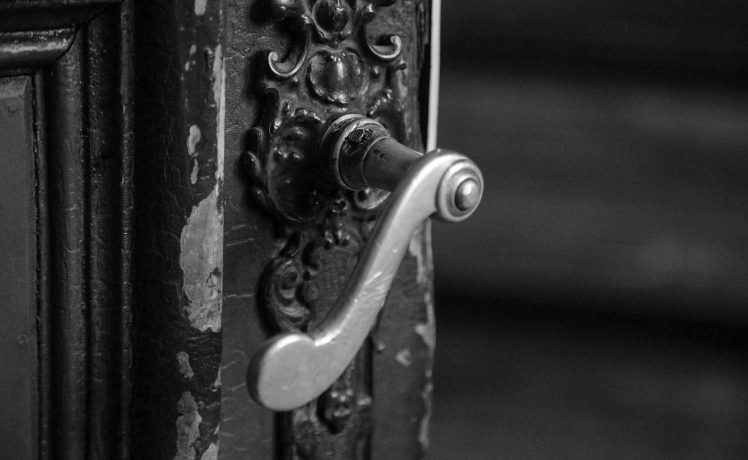 For over 100 years people have been dancing and celebrating at the Clärchens.

Berlin dances in the Clärchens - a book by Marion Kiesow

Clärchen's ballroom is cult. People have been coming here for 100 years to dance and have fun. Brad Pitt, Loriot, Heinrich Zille, Quentin Tarantino and many other prominent guests have been here.

What makes this institution of Berlin nightlife so unique? The photographs, stories and anecdotes collected in this book provide an intimate insight. Anyone who was not at Clärchens was not in Berlin. 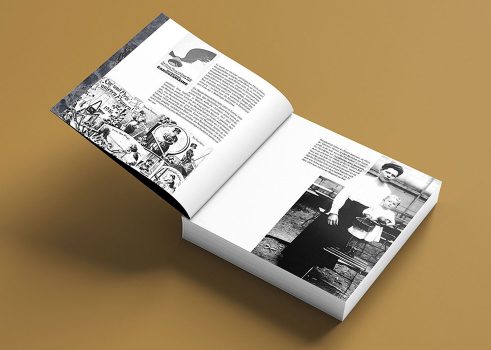